Frankfurt without Mozart is unthinkable. His works were performed for the first time outside Vienna in the Alte Oper. Mozartplatz not only cultivates his memory but is also an outstanding office address on one of the most beautiful squares in the Westend. 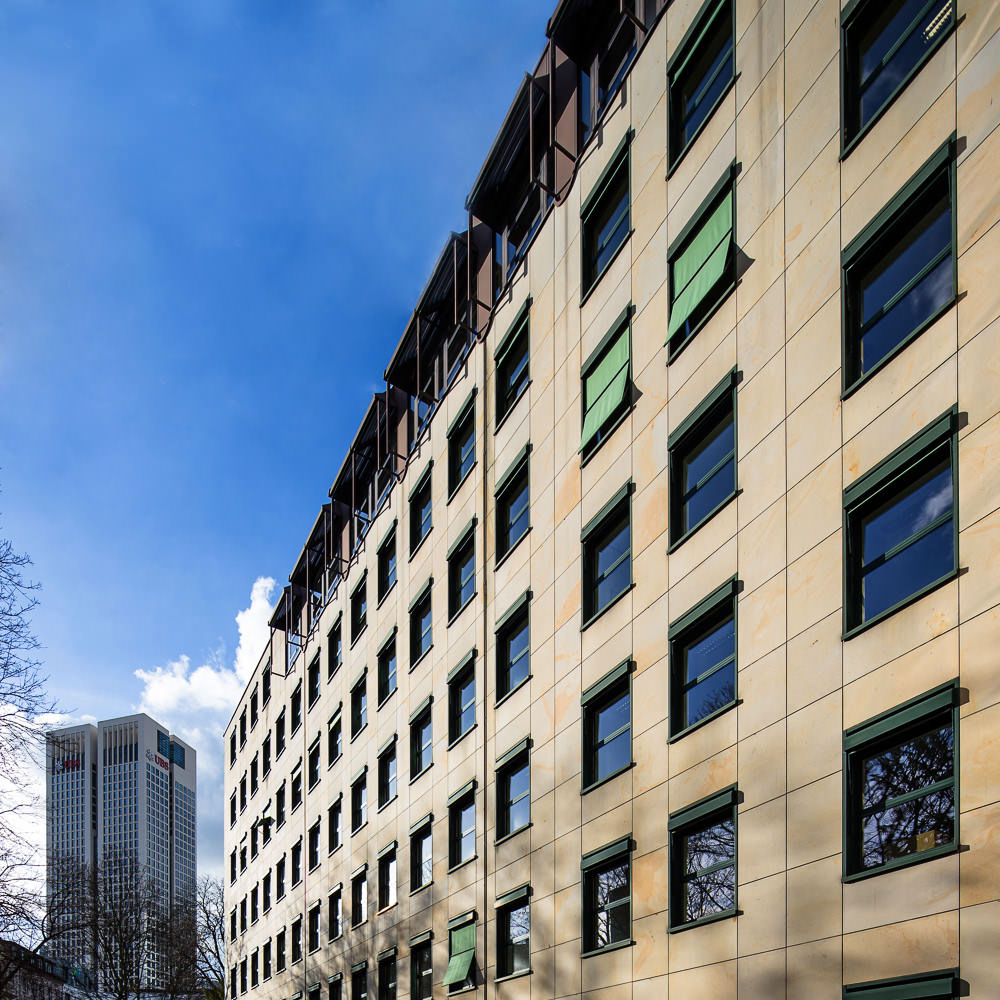 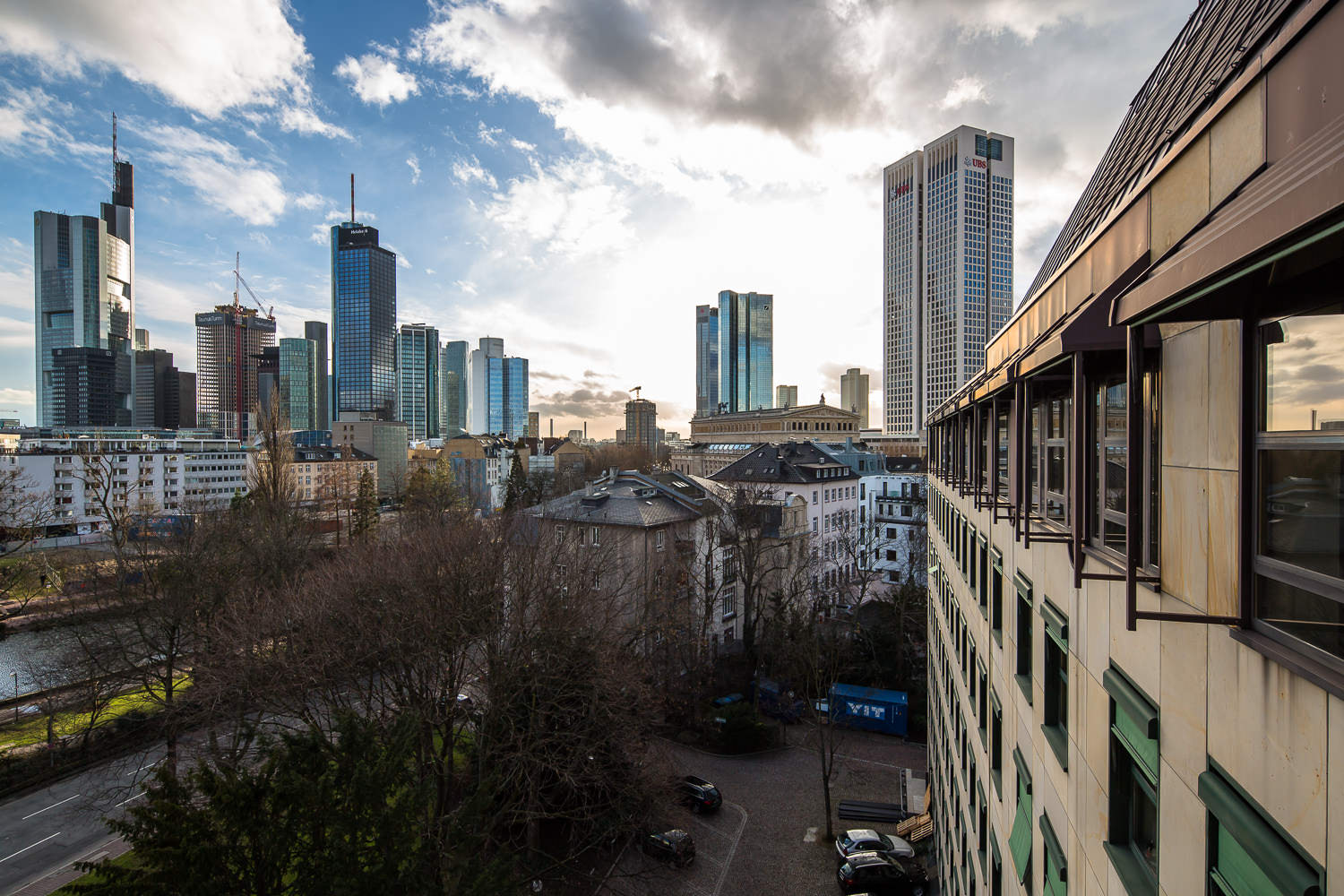 The building complex contains approx. 6,860 sqm of usable surface area on which flexible space solutions can be set up to meet all the requirements of a modern working environment. The building’s own entrance and exit lead to a total of 98 parking spaces in the underground garage and outdoor lots. 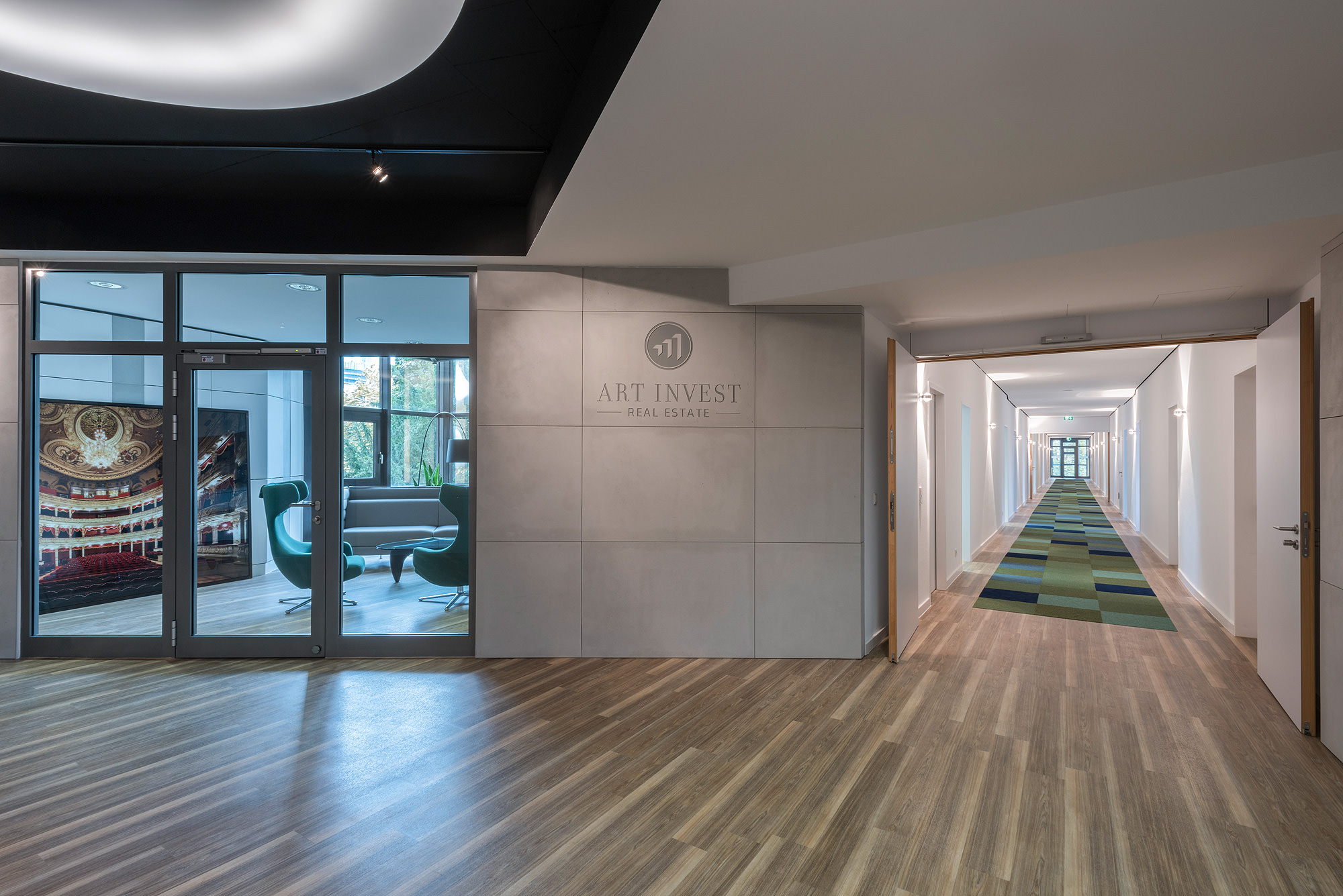 The building is located directly opposite the picturesque Bockenheimer Anlage with its pond and local recreation area. The opera and the Zeil are within walking distance. The location between the Old Opera House and the Eschenheimer Tor offers an ideal connection to public and individual transport. 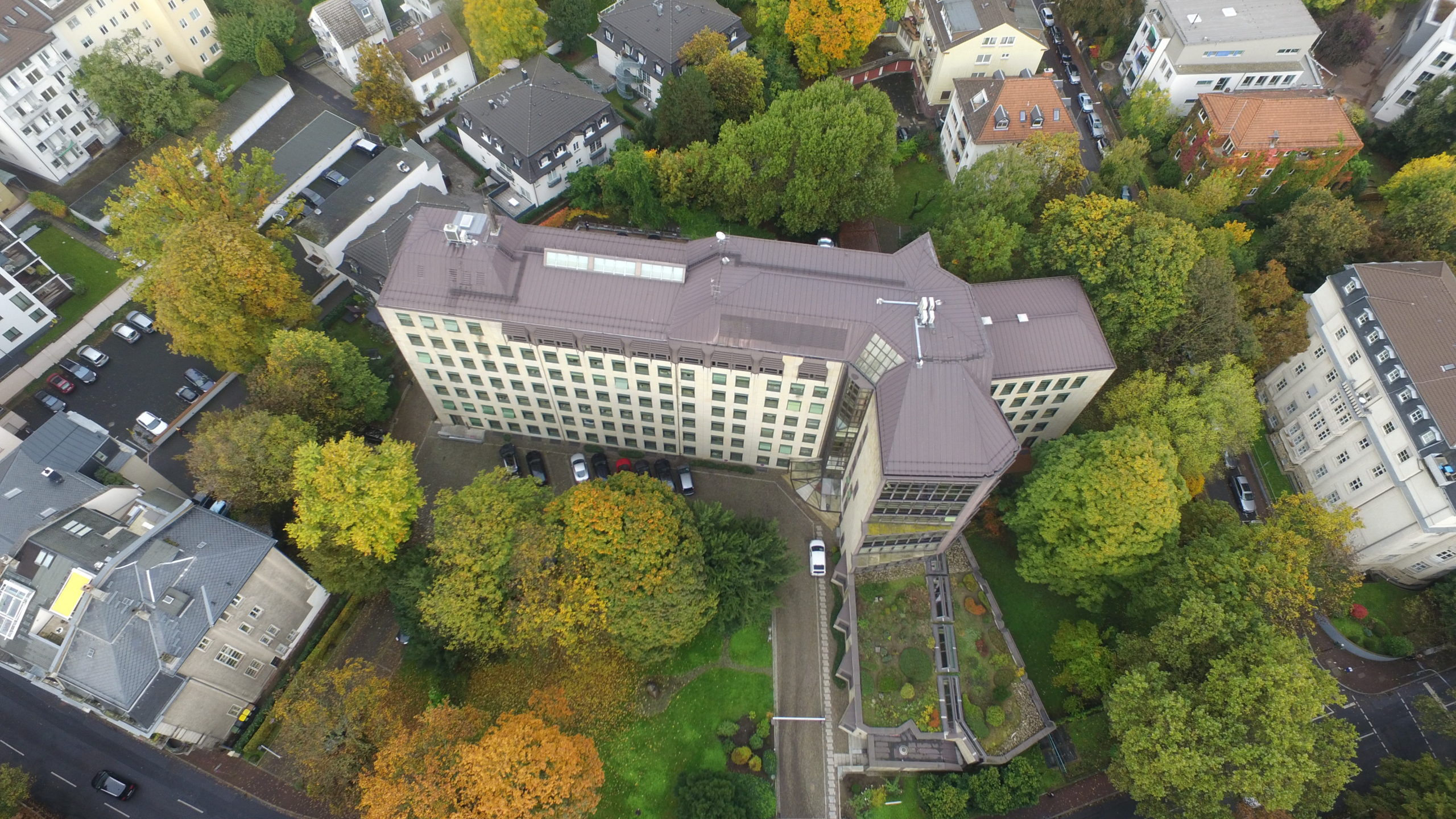 When Johann Wolfgang Amadeus Mozart met Johann Wolfgang von Goethe in Frankfurt in 1763, contrary to expectations, there was no cosmic bang. The two geniuses were still children – but the seven-year-old Mozart was to repeat his concert four more times. Such was the demand in the imperial city for the child star. 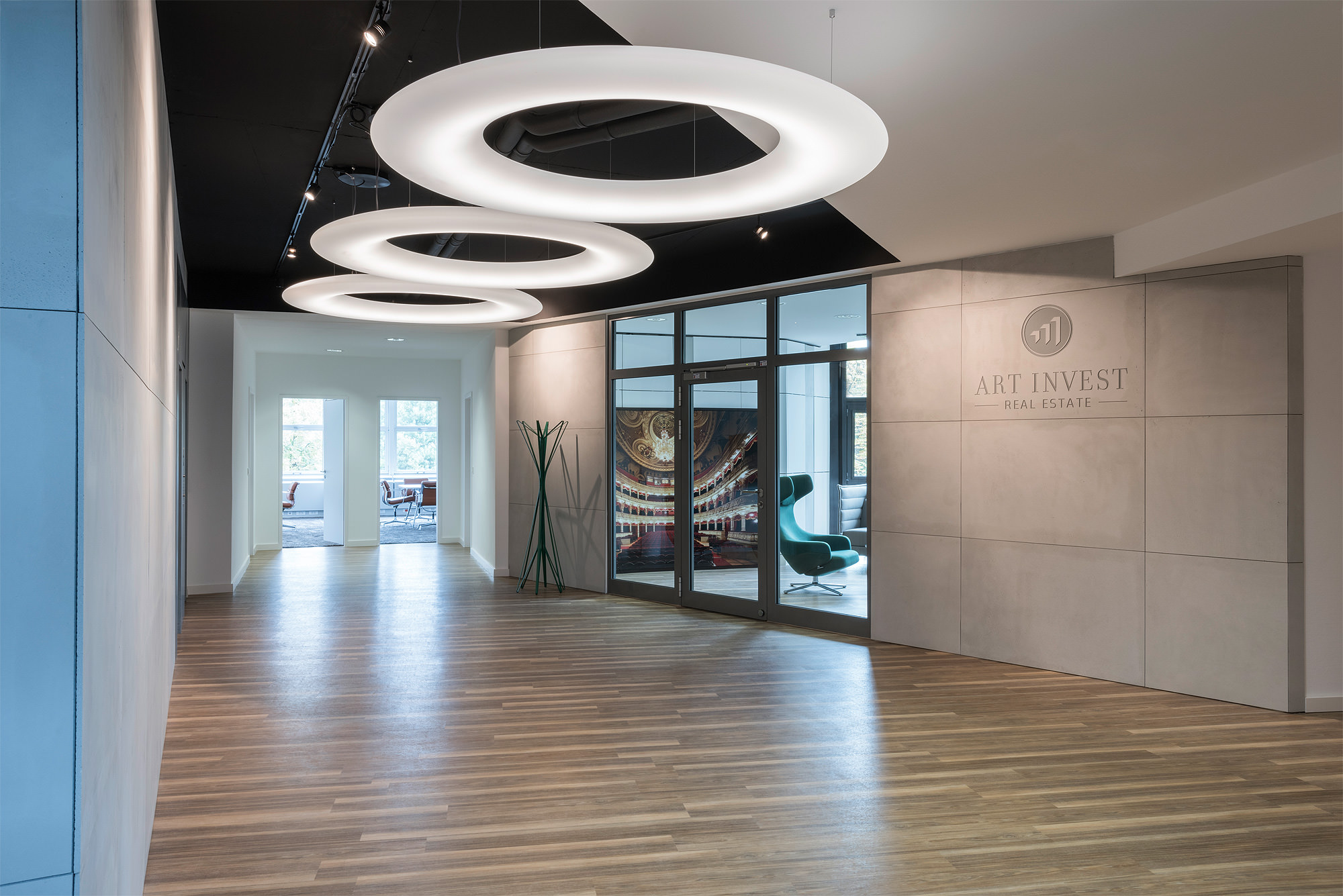