At the turn of the century, cotton merchant Wilhelm Klöpper built a prestigious address for his cotton company directly on Hamburg’s Rödingsmarkt – and at the same time created a completely new type of property for Hamburg: the Kontorhaus. Modern furnishings transform the loft-like floors into trendsetting working environments.

Downtown Hamburg is transforming – and the Klöpperhaus is right in the middle of it. The Business Improvement District Nikolaiquartier (BID) is transforming the city centre with various redesign measures on a surface area of 17 football pitches. From the Klöpperhaus to the first harbour quay it is only a subway stop, the Jungfernstieg is just a few minutes’ walk away and the Elbphilharmonie Concert Hall unfolds its spectacular silhouette within sight. 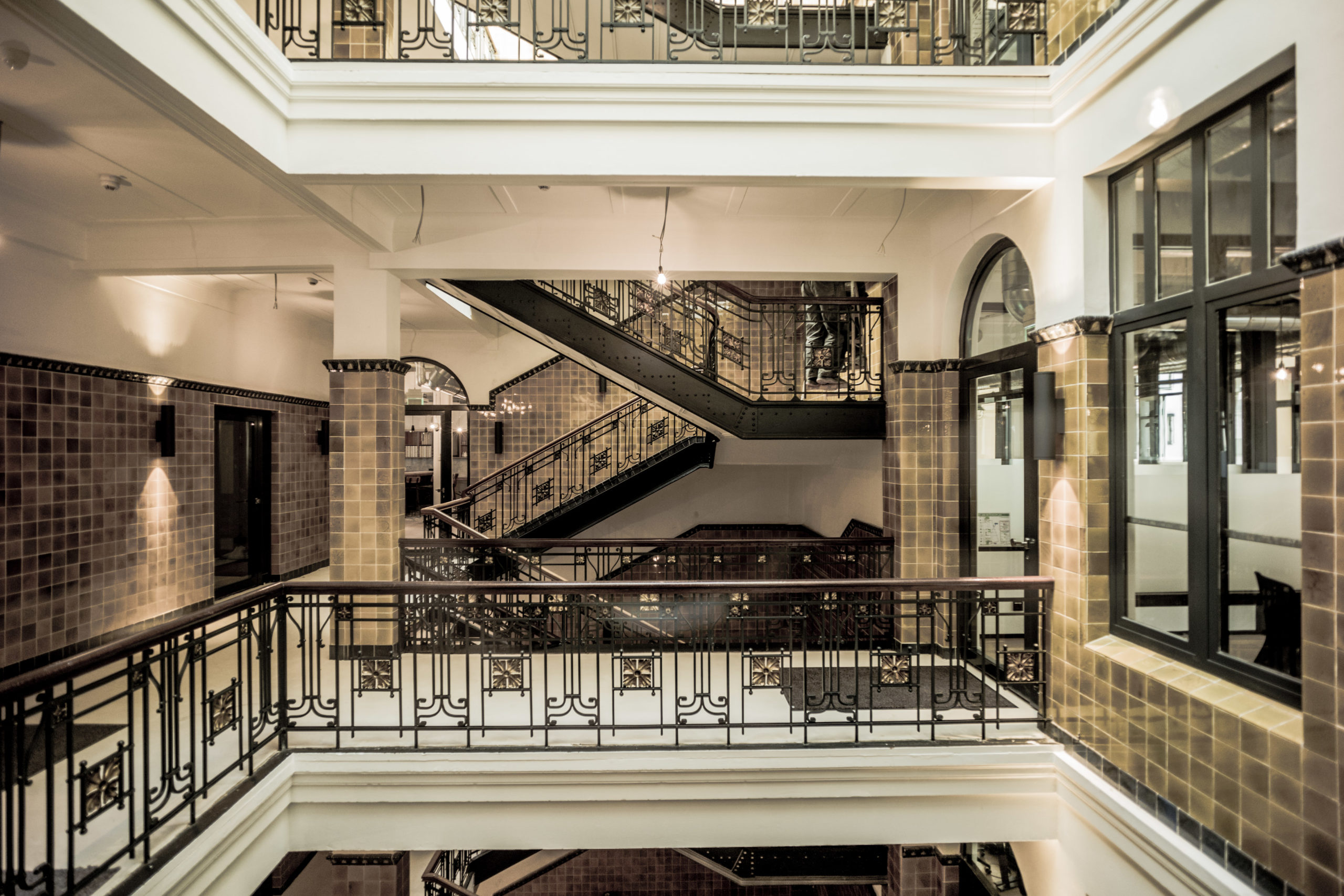 Nowhere in Hamburg is the founding spirit more at home than at Rödingsmarkt. Once the cradle of the Kaufmann City lay here. In the 12th century, Dutch settlers laid out canals and roads for the transport of goods from the port to the city centre. With the construction of the Speicherstadt in the 19th century, many canals became obsolete – and were filled in. Today, the U3 underground line runs where once the barges ran between the city and the port. 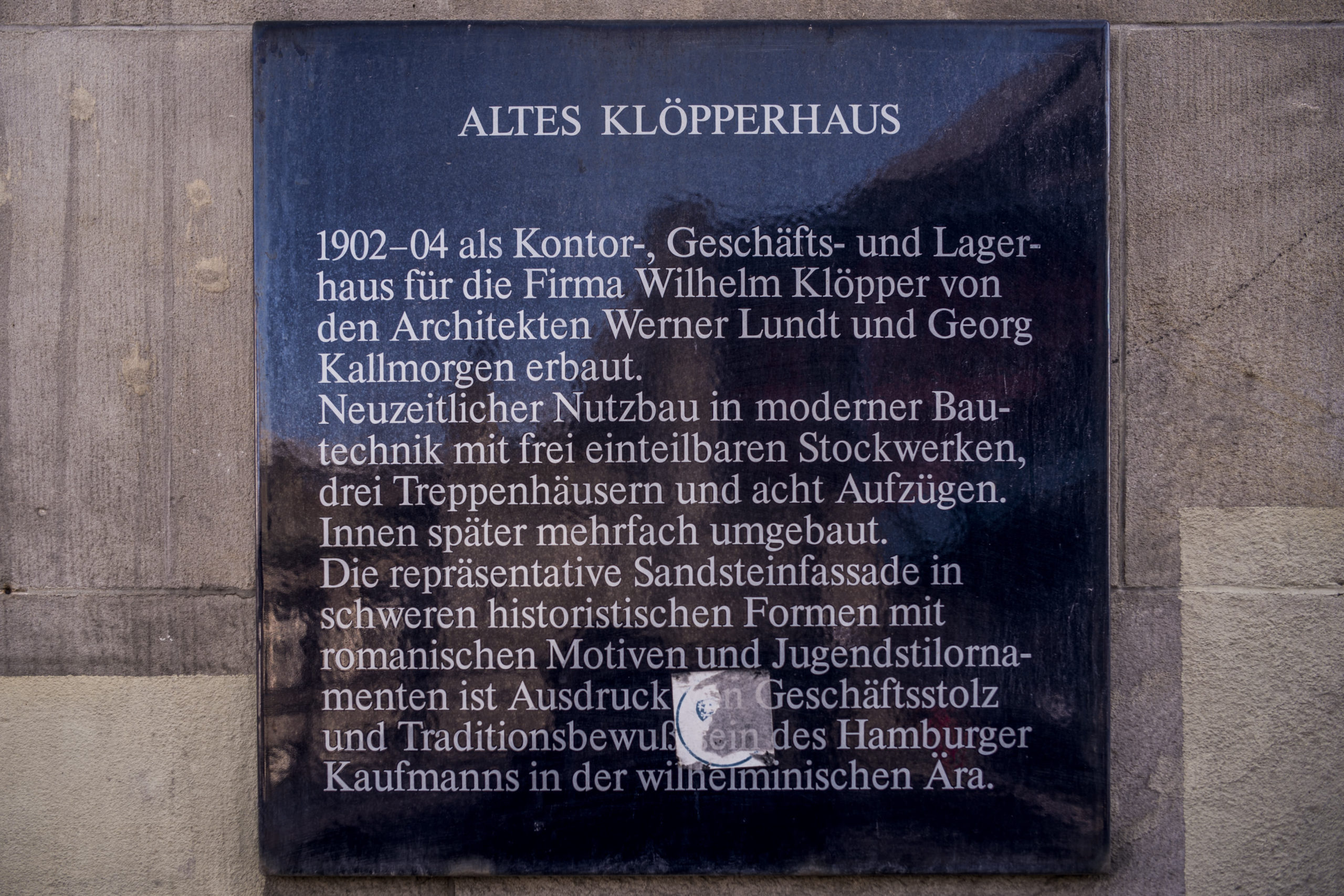 A castle for the workspace

Seven floors of Art Nouveau with playful ornaments and lovingly restored details lend the monumental building complex a historical patina – behind it, the most modern working worlds open up. Individually tailored workplace concepts can be created on all seven floors. Separate workstations are transformed into open office spaces in no time at all and vice versa. Depending on the work situation, the premises can even be divided or separated. 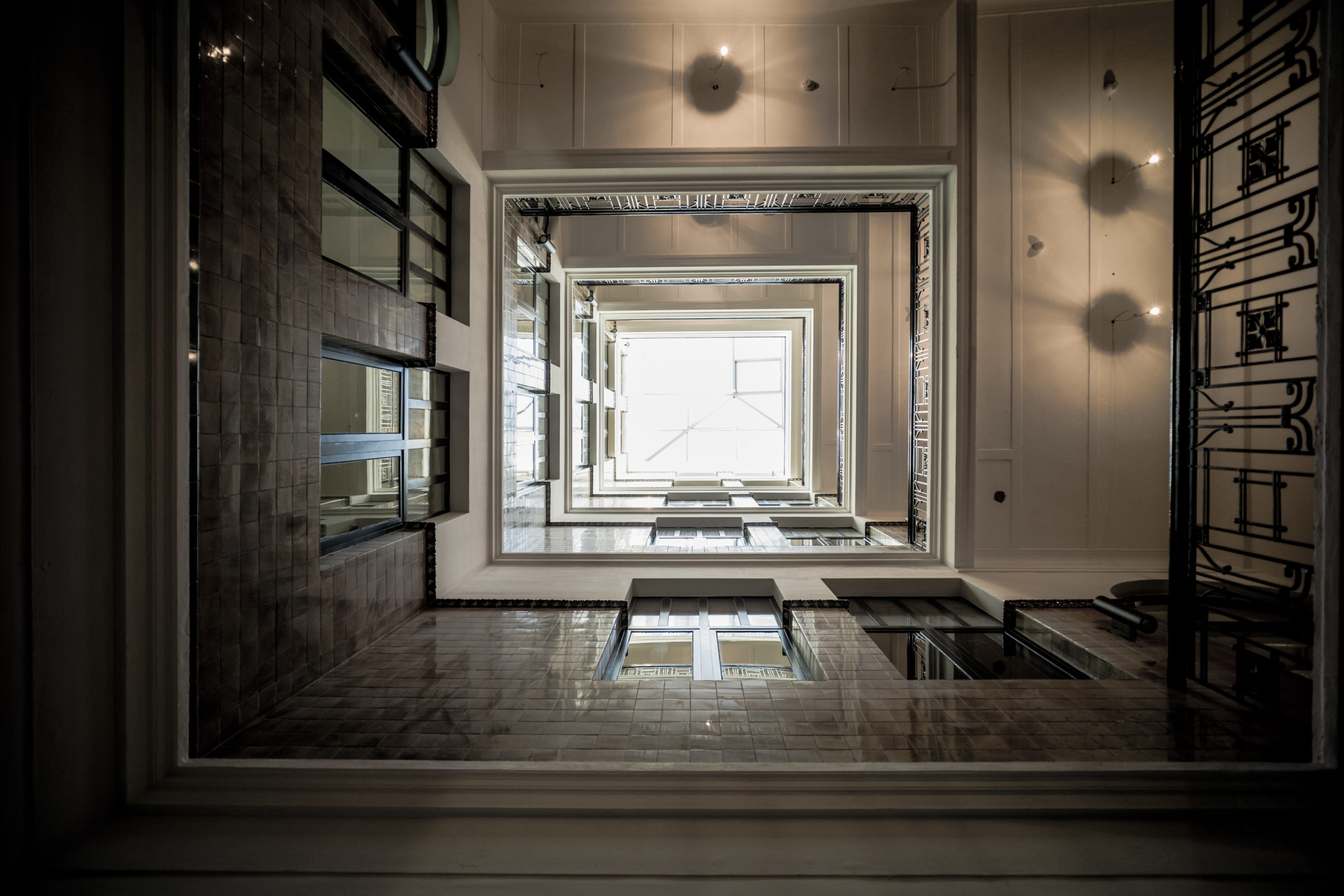