Modern areas in the best location of Leipzig

The Listhaus is centrally located in the city centre in the immediate vicinity of Leipzig’s main railway station. The high-quality building comprises a total of 39,000 m² of floor space for offices, apartments and retail. 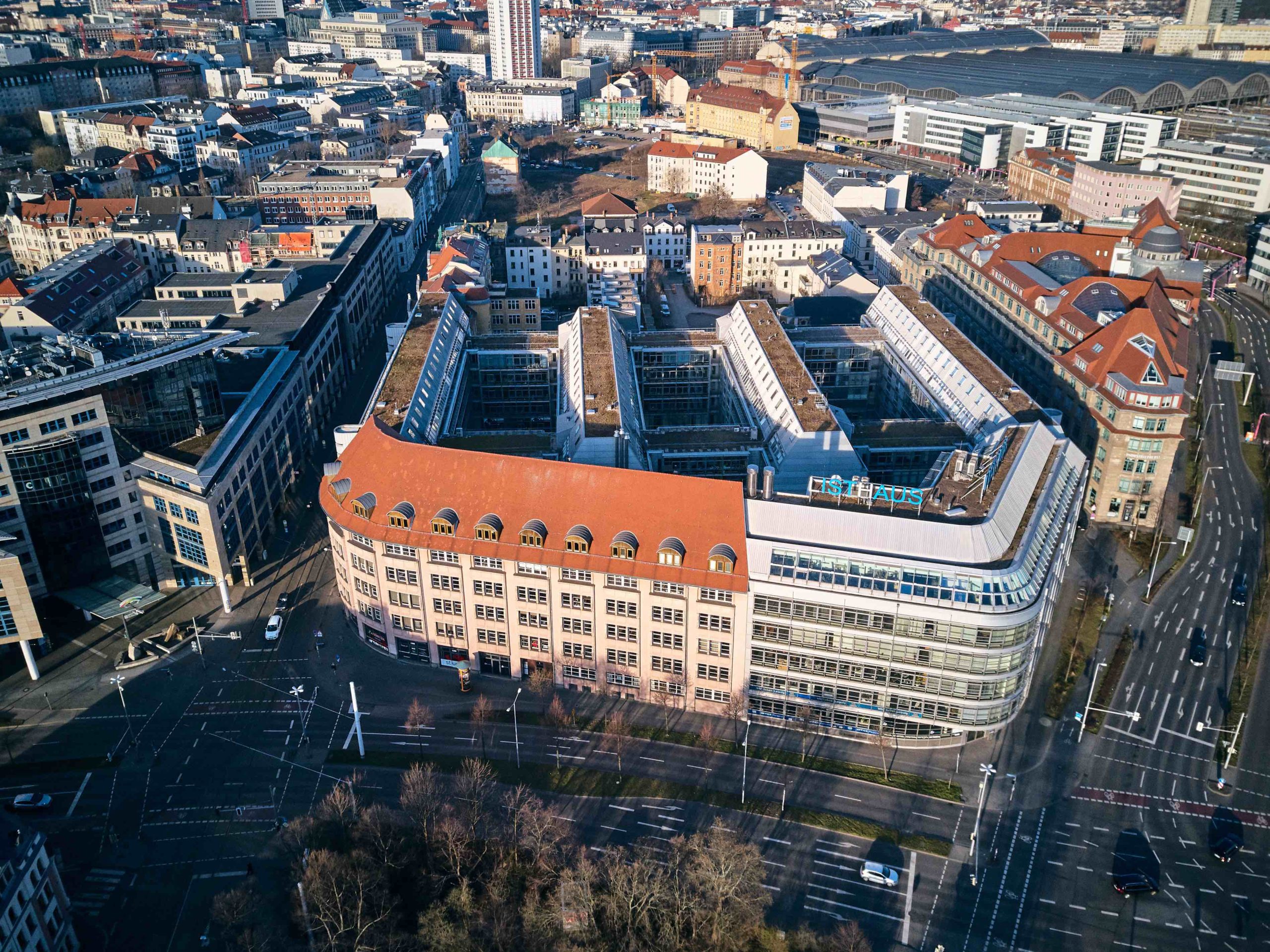 The Listhaus is one of the largest office buildings in Leipzig in terms of floor space and offers modern and bright work surfaces with a clear room height of 3 metres on approx. 34,500 m². All office spaces can be flexibly designed as separate or group offices, thus enabling a high quality of space and stay. 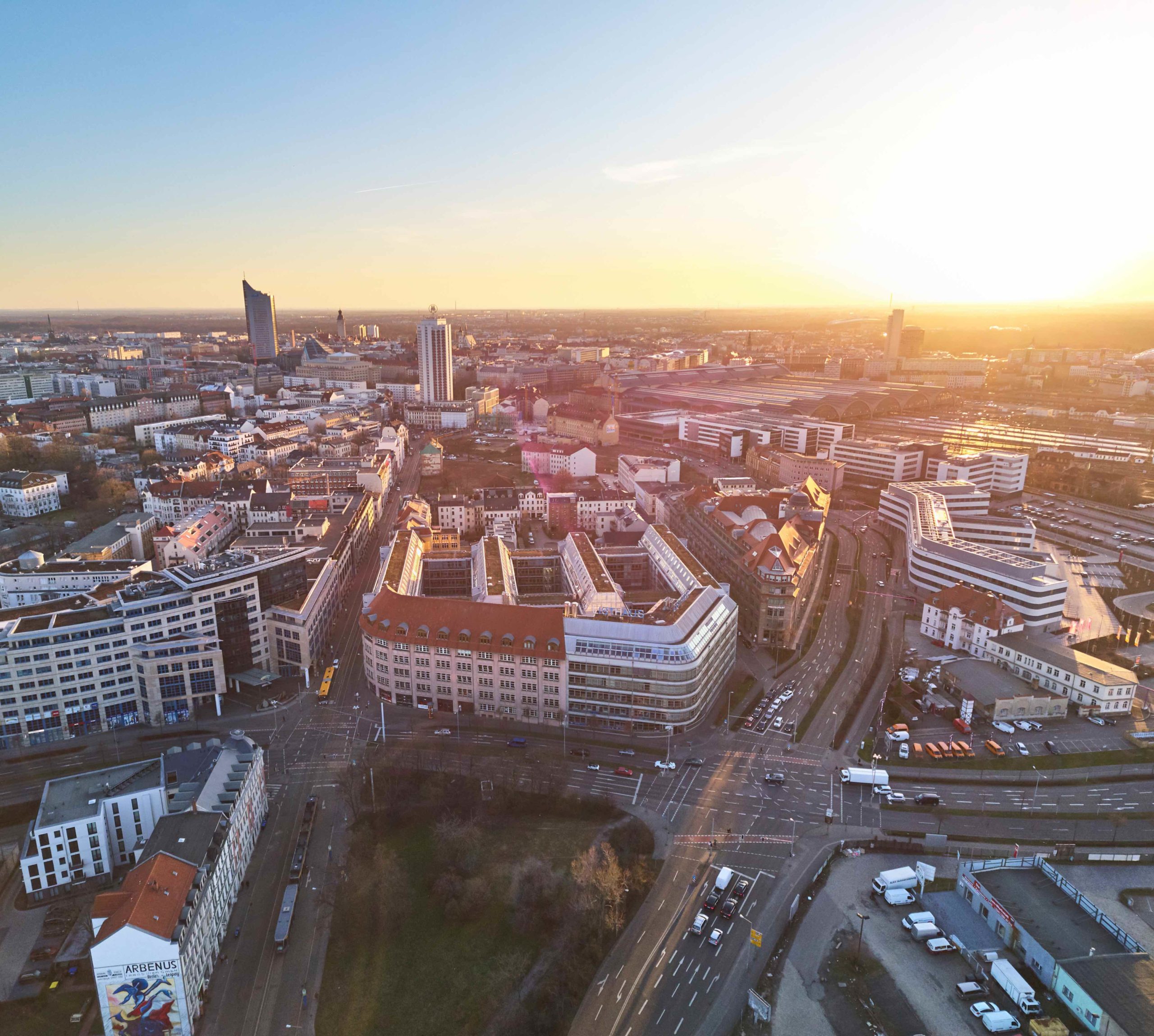 The Listhaus is centrally located in the Graphisches Viertel in the city centre and has very good connections to public transport and the mainline railway network. Leipzig’s main railway station can be reached on foot within 5 minutes.